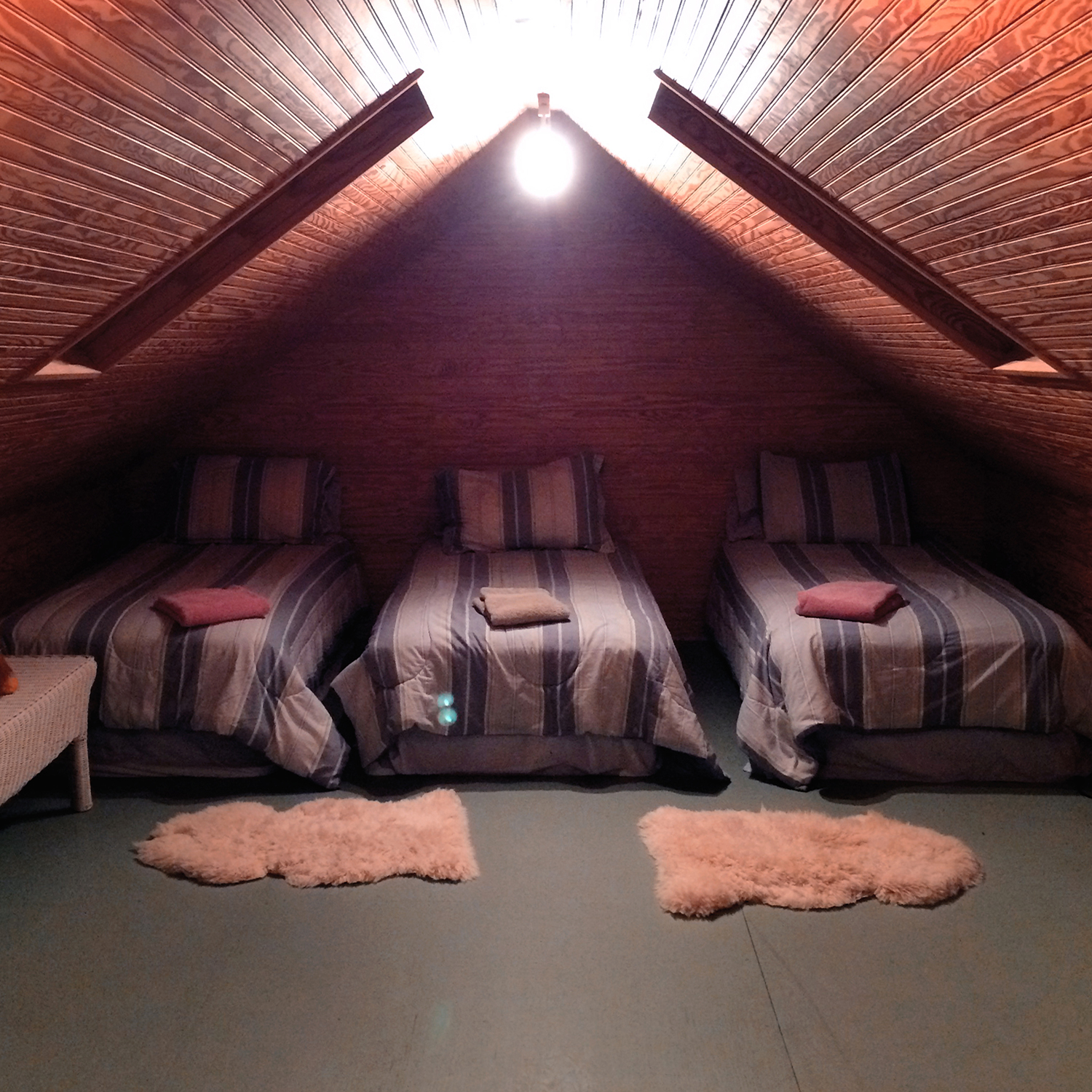 we are thrilled to welcome Richmond, VA's Goodnight Daniel to the label, and are truly excited for the release of their self-titled EP on March 1st.

The first single off the record "Mountain" premiered via Crafted Sounds:

"Inspired by jazz and Brazilian music, songwriter and guitarist Brett Jones makes quiet rock songs that moves listeners. "Mountain" in particular was composed intentionally "with lots of space... to invite you to focus on finding little magic moments" according to Jones. His method is quite effective. I was hooked immediately by his gentle strumming and soft vocals in the beginning. The end of "Mountain" took me home, if you will, as keys trickled between the drumming in the background."

You can listen to "Mountain" below:

The cassette is available through our store for pre-order: http://www.sadcact.us/products/636026-goodnight-da... 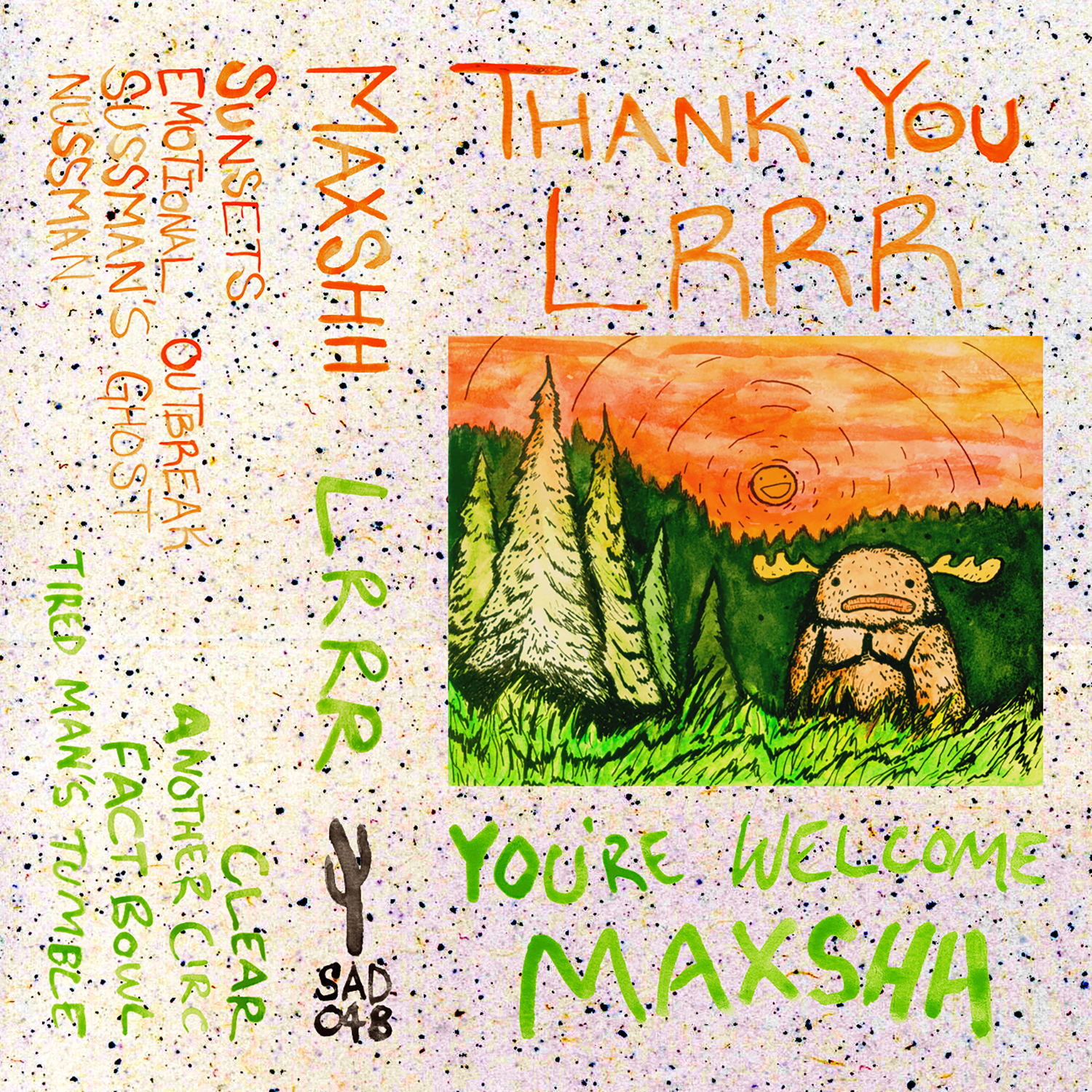